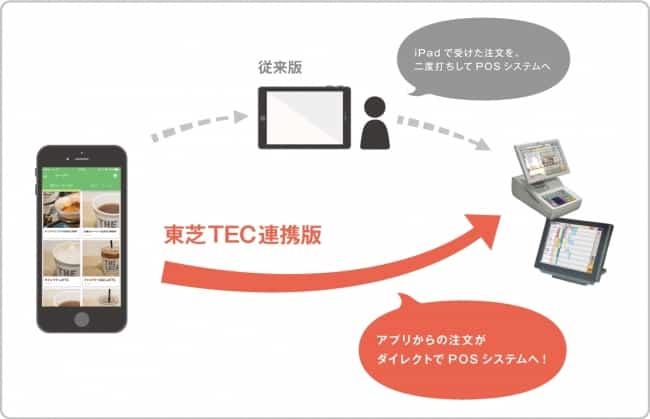 By converting to ‘Technological starting point’, they further enrich their ideas.

This is where the third approach started with JMAC support. In the approach of (3) “Technological starting point”, they gathered the information on promising technologies in the world and thought about whether it could be used in their new business.

Among them, “Promising Technology Sheet” and “Virtual Catalog” were utilized. The “Promising Technology Sheet” summarizes the 100 technologies explored one by one from the viewpoints of “technology overview”, “products and services that can use technology”, and “customer value”. How did they explore 100 technologies? Mr. Kanno explains, “The members of the R&D center tend to be limited and subjective because they look for them from their field of expertise and interests. In order to comprehensively and objectively search for external technologies, we searched them together with JMAC while receiving advice on “which sources to access” and “what kind of way to look for them”. The 100 technologies explored were scored by the evaluation items presented by JMAC (sharpness, applicability, feasibility, etc.) and selected for the technology to move on to the next step.

In parallel with this, they conducted a macro trend survey. They investigated the growing products in the world and predicted the future needs based on their growth factors. They came up with an idea by combining this macro trend with the selected promising technologies. In the “Virtual Catalog”, these ideas were summarized one by one from the viewpoints of “customer value” and “product and service image”.

In 2015 the following year, they re-worked on (1) “Megatrend starting point”. In 2016, they planned a new business that can be developed by evolving their own technology based on the (4) “Core technology starting point”, and in 2017, they planned to aim for solving the social issues by (5) “Social issues and SDGs starting point” with SDGs (sustainable development goals) set by the United Nations as a hint of the resolution of social issues. In this way, they have changed their approaches every year, sometimes deepening the past approaches, and been working on planning new businesses from various angles.

Mr. Kanno says “It’s very hard to keep coming up with new ideas, but JMAC has a lot of knowledge and experience in ‘how to get ideas’”.

JMAC consultant says “While planning new businesses, it is important to increase the sensitivity of antennas on a daily basis. The researchers tend to focus on their own themes due to their high level of expertise, but I think it was great that looking outside in this activity broadened their horizons.”

What is needed in “Sen-Mitsu” world is “determination” and “tenacity” not to give up.

In the Future Create Activity, they have focused on maintaining the motivation of their members while improving their business proposal skills. It is said as “Sen-Mitsu” (only three out of 1,000 succeeds) because the plan of the new business like this activity is not really easy to produce the result. Therefore, it is important to keep the motivation and continue the activities without breaking their heart.

Mr. Kanno says that he is always trying to convey the significance of these activities in order to foster the motivation of the members. “The mission of our R&D Center is to do the research that will lead the future of our business, and we talk about the Future Create Activity being an activity for that purpose whenever we have the opportunity.”

In addition, in order to have an image of success, we invite people who have actually succeeded in new businesses from other companies, and have the opportunity to listen to their lectures. We’ve held two meetings via JMAC so far, and Mr. Kanno says “We often end up just listening to the story with one-way communication at external lectures, but this format was very helpful because we were able to hear a lot of stories directly.”

In addition, instead of completing activities only within R&D Center, they are actively disseminating the information to the entire company. For example, at the annual “R&D Center’s Results Presentation” for the entire company, they create a corner for Future Create, and the researchers introduce it themselves using the presentation panels. Toshiba TEC’s management and employees from every department visited the venue, so the term “Future Create Activity” is now well known company-wide. Mr. Kanno says “It is very important motivation for the members because the top management and the marketing department are particularly interested in, and they can receive the helpful advice directly on the spot.”

JMAC consultant says “In new business development centered on technology like this, it is important for the engineers themselves to develop their dreams and motivation for the theme by working on the project, and I would like the engineers to have the “determination” and “tenacity” that will not give up until the commercialization as the central figure in solving various issues leading up to the start-up of the business.”